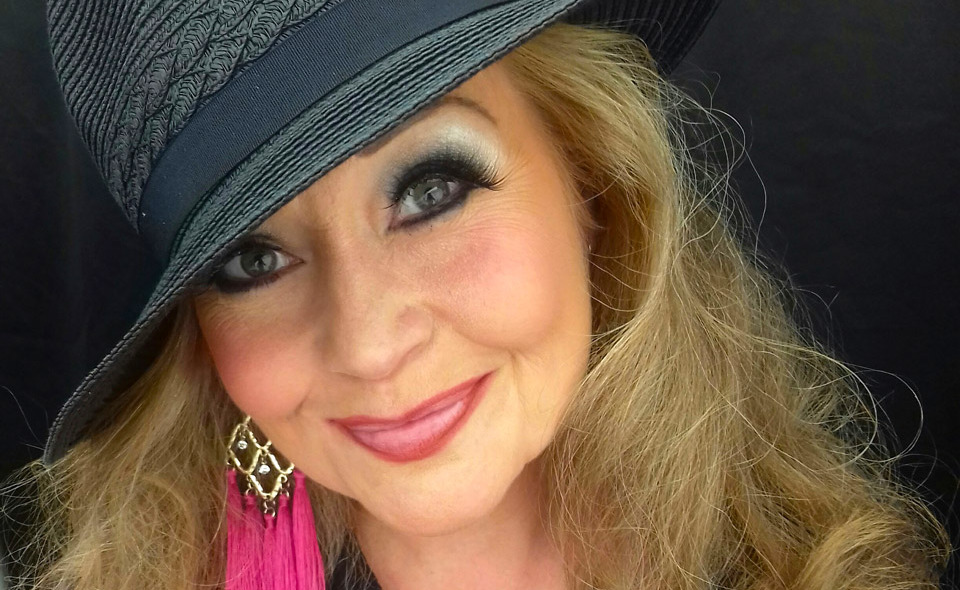 We were Counting Every Minute until we could announce Sonia as The Brain Charity’s Ice Ball celebrity performer!

Be Young, Be Foolish, Be Happy at our Ice Ball on Friday, December 2nd at the Crowne Plaza Hotel in Liverpool city centre from 7pm until late.

As well as musical entertainment from Sonia, who represented the UK at Eurovision in 1993, you can expect delicious food and drink and an unforgettable celebration.

All five singles released from her debut album Everybody Knows – released in April 1990 – reached the UK top 20, with Sonia the first British female solo artist to ever achieve this.

Listen to Your Heart and buy an early bird ticket for The Brain Charity’s Ice Ball for just £75 when you book now.

Book a table with work colleagues for your Christmas do, entertain corporate clients or come along with family and friends for a sensational Liverpool night out.

Click here to find out more about sponsoring The Brain Charity’s Ice Ball. 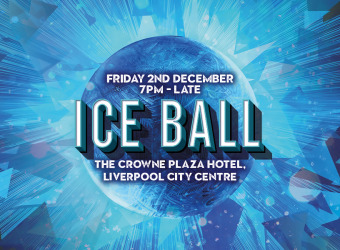 The Brain Charity’s 10th anniversary ball will be the coolest yet! Liverpool’s best Christmas party has an ice-cold theme for… 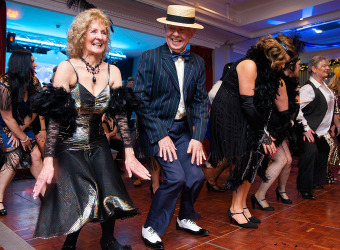 What’s on: your guide to The Brain Charity’s 2022 events and charity challenges

There's something for everyone in our biggest and best year of Liverpool charity events yet. 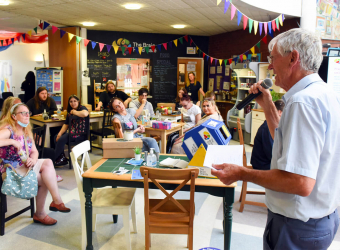 Sponsor one of The Brain Charity’s events

You will be supporting people with all forms of neurological condition – some of the most vulnerable in our society.