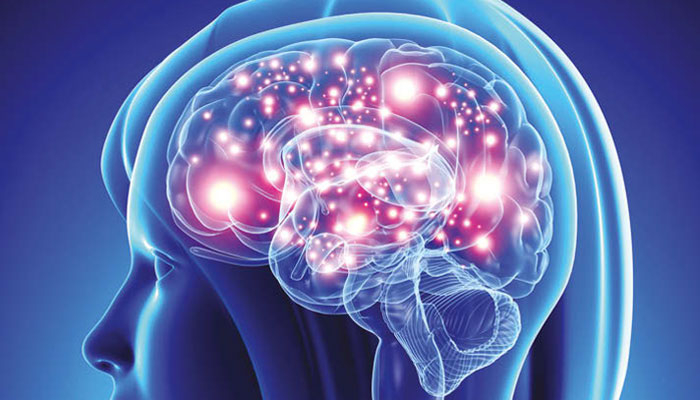 A lifetime of neurology: how understanding of the brain has changed over 25 years

This article was first published in 2018 to mark the 25th anniversary of The Brain Charity’s formation.

1993 was a pivotal year in Liverpool’s neurological and charitable history – it was when The Brain Charity was born.

To mark its 25th birthday, this article will journey through some key medical advancements that have taken place since that year and discuss what current and prospective advancements in the field might spell for The Brain Charity and its service users in the coming 25 years.

Both scientific and public understanding of neurology has changed a lot since 1993. The very next year, American neurological pioneers first used Positron Emmission Tomography (PET) scanning to prove the position of specific brain functions – and malfunctions!

PET scans have since become widely used in hospitals, revolutionising neurological diagnosis of conditions such as epilepsy and dementia.

Genome mapping has had a huge impact

Since then, advances in genetics enabled the successful mapping of the human genome in 2001. Thanks to the so-called ‘Human Genome Project’, it is now possible to detect some brain and movement disorders using simple blood tests rather than the much more invasive testing methods used previously like biopsies and spinal taps.

Discovering how the brain can change itself

Furthermore, in 2002 adult neuroplasticity was established – this proved that the brain changes and renews itself many times throughout its lifetime. Prior to this discovery it was believed that the brain was a ‘static organ’ after childhood development – but since 2002 we have known for sure that you can teach an old dog new tricks!

So what progress might we look forward to in the next 25 years? Firstly, PET scans helped to detect abnormal proteins early and this allowed professionals to differentiate between Alzheimer’s and other types of dementia.

Though there is still no cure as yet, early detection means quicker and more appropriate treatment is available – a huge step in the right direction for patients.

The progress coming from the Human Genome Project and the resultant testing methods are really important to those with neurological conditions too. Further research has revealed “significant genetic material” in the blood stream of people with schizophrenia, depression and autism, among other conditions.

Although no diagnostic tests have been devised for these conditions just yet, there is a good chance that they may become more simply detectable in the foreseeable future.

Finally, discoveries regarding neuroplasticity signal a huge change for the way we treat and manage the effects of brain injury and stroke. We now know it is often possible to overcome impairments caused by these conditions by retraining the brain to create new neural pathways.

Right now, a brain-computer interface is under development which can work with the unaffected portions of a brain to perform functions previously undertaken by the damaged portions.

Hope is on the horizon

So, current neurological advancements certainly seem to paint a hopeful picture of the future. It seems plausible then that brain injury and stroke patients could be able to regain lost functions, blood tests for schizophrenia, depression and autism may exist and dementia might have been stopped in its tracks before we celebrate The Brain Charity’s 50th birthday! 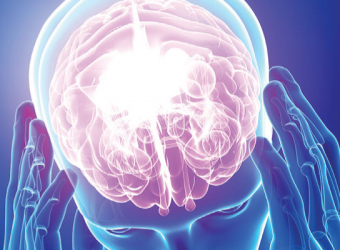 What is neuroplasticity? The brain’s incredible ability to change itself 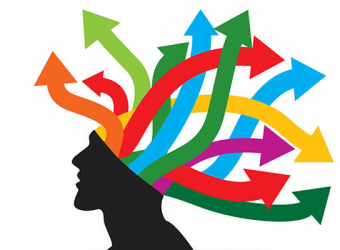 What is neurodiversity? Explaining how some people’s brains work differently

People who are neurodiverse and neurodivergent are a huge asset to society. 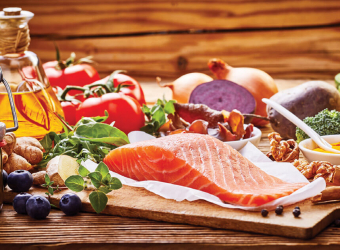 It's the best way of eating for brain health.