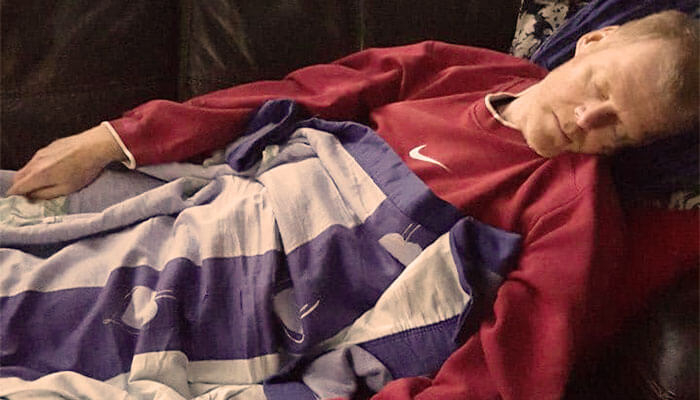 Ian’s COVID-19 story: “Without The Brain Charity’s lifeline, I wouldn’t have been able to put food on the table”

Ian was diagnosed with chronic peripheral neuropathy, a condition caused when nerves in the body’s extremities get damaged, four years ago during chemotherapy for bowel cancer.

At first doctors thought the symptoms would go away after chemotherapy stopped, but four years on he is still experiencing extreme pain, heightened sensitivity and unexplained sensations.

Ian had to give up work as a baker when he lost feeling in his hands and feet and could no longer feel the dough through his hands.

He can no longer carry out basic tasks like tying shoelaces, opening jars, doing up buttons or holding a standard knife and fork.

Ian said: “I can be standing on the ground and not feel anything at all, or I can get an unbearable burning sensation shoot through my legs.

“I’ve had several falls; I get what I call my Fred Astaire steps – I’ll spasm and go flying through the air or just lose my balance altogether.

“The same happens with my hands, so I’m not allowed to hold anything hot that can scald when I spasm.

“I had to give up driving and have major difficulties using public transport or taxis as I can’t feel cash.”

Despite his condition, Ian did not receive a shielding letter from the NHS when the UK went into lockdown.

When his GP found out, they wrote a letter on his behalf saying he should be shielding, however, without the official government letter, he was unable to get supermarket grocery deliveries to his home in Liverpool.

The Brain Charity’s provided him with weekly food deliveries so he had the essentials he needed.

Ian said: “It was quite frightening. I had to isolate from all family and friends, because they were still going to work.

“I was not able to get fresh fruit, vegetables, milk and bread.

“I knew from when I had chemo that eating fresh fruit and veg was really important, but going to the shops was a massive risk.

“Without The Brain Charity offering help and support, there would have been times I wouldn’t have had food on the table.”

In his earlier life, Ian worked for a dog charity in Greece and has recently adopted a seven-year-old Staffordshire Bull Terrier called Missy from a rescue shelter.

He has a specialist lead that attaches to his waist as he can’t feel Missy pulling on a normal hand lead.

Despite his chronic peripheral neuropathy, Ian remains hopeful one day there will be a treatment which will reduce the pain without reducing his quality of life.

He said: “The Brain Charity has literally been a lifeline.

“I am so grateful – every single member of staff has been incredible.” 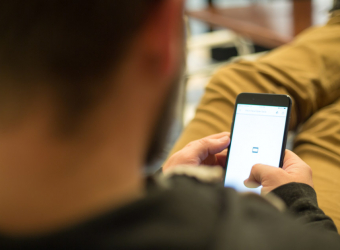 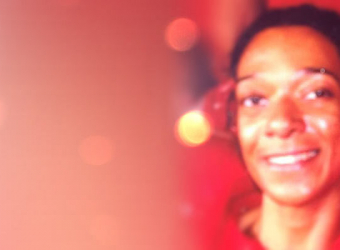