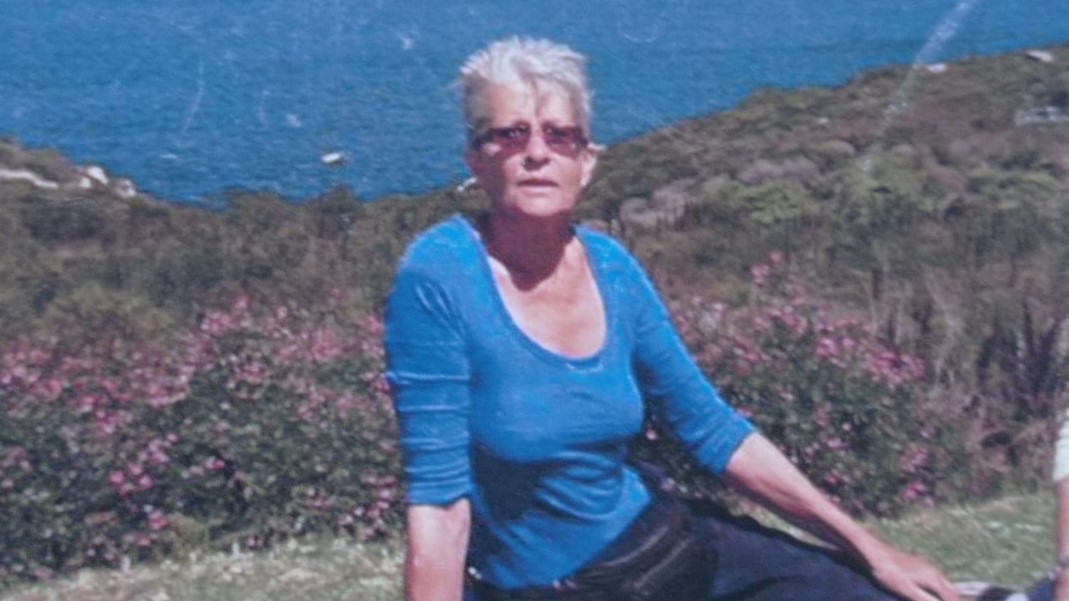 Pauline first began having headaches and problems sleeping in 2016.

An MRI discovered the 76-year-old had an Arteriovenous Malformation (AVM) on her right temple, and a brain aneurysm.

Doctors successfully removed the AVM, but the operation left her with executive dysfunction, which in Pauline’s case means she struggles to process what she reads and hears.

In 2017, 8 months after the operation, she was also diagnosed with hemiparesis – weakness on the left side of her body.

Due to her conditions, Pauline, from Essex, is mostly housebound. In February 2020, she was diagnosed with lung cancer which meant when the pandemic struck she fell under the highest risk category.

This meant she was completely isolated from all friends and family, with little to no communication with anyone.

Pauline said: “I was in a bit of a mess and had looked online to see if I could find any help when I stumbled across The Brain Charity.

“I gave them a ring and was welcomed with open arms. They gave me lots of information on how The Brain Charity could support me.

“The minute I called they threw open their arms for me. They’re lifesavers.”

Pauline was put in touch with The Brain Charity’s befriending service, which provides weekly calls to anyone feeling isolated and lonely due to their neurological condition.

Pauline still receives a monthly call from her befriender, Suzanne, who has also helped put her in contact with a more local service in Essex, who call once a week.

Pauline said: “Suzanne provides me with fantastic support. We get on like a house on fire!

“I think you have to be very special to be a befriender. When you have a network propping you up, you’re fine.

Through conversations with The Brain Charity’s staff, Pauline was also able to identify she has Alice in Wonderland Syndrome.

This extremely rare condition affects her perception of herself and of time. Often, it can cause parts of the body or objects in the room to seem disproportionate.

Pauline said: “I had an out of body experience where I suddenly started growing towards the ceiling. Sometimes I see myself in third person.

“My perception of new places is strange. When I open the door for the first it’s scary as I don’t know what’s on the other side and my brain can’t process what I see fast enough.

“I can’t thank The Brain Charity enough for all the help and support they have given me over the last 9 months, and in identifying my Alice in Wonderland Syndrome.” 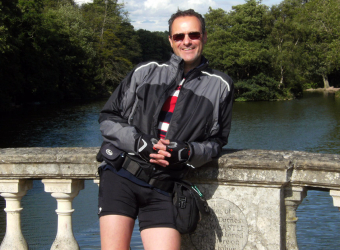 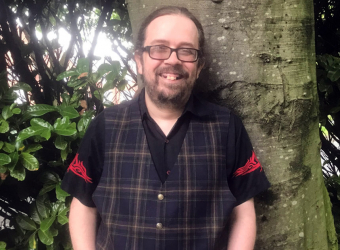 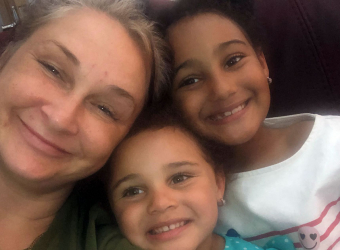