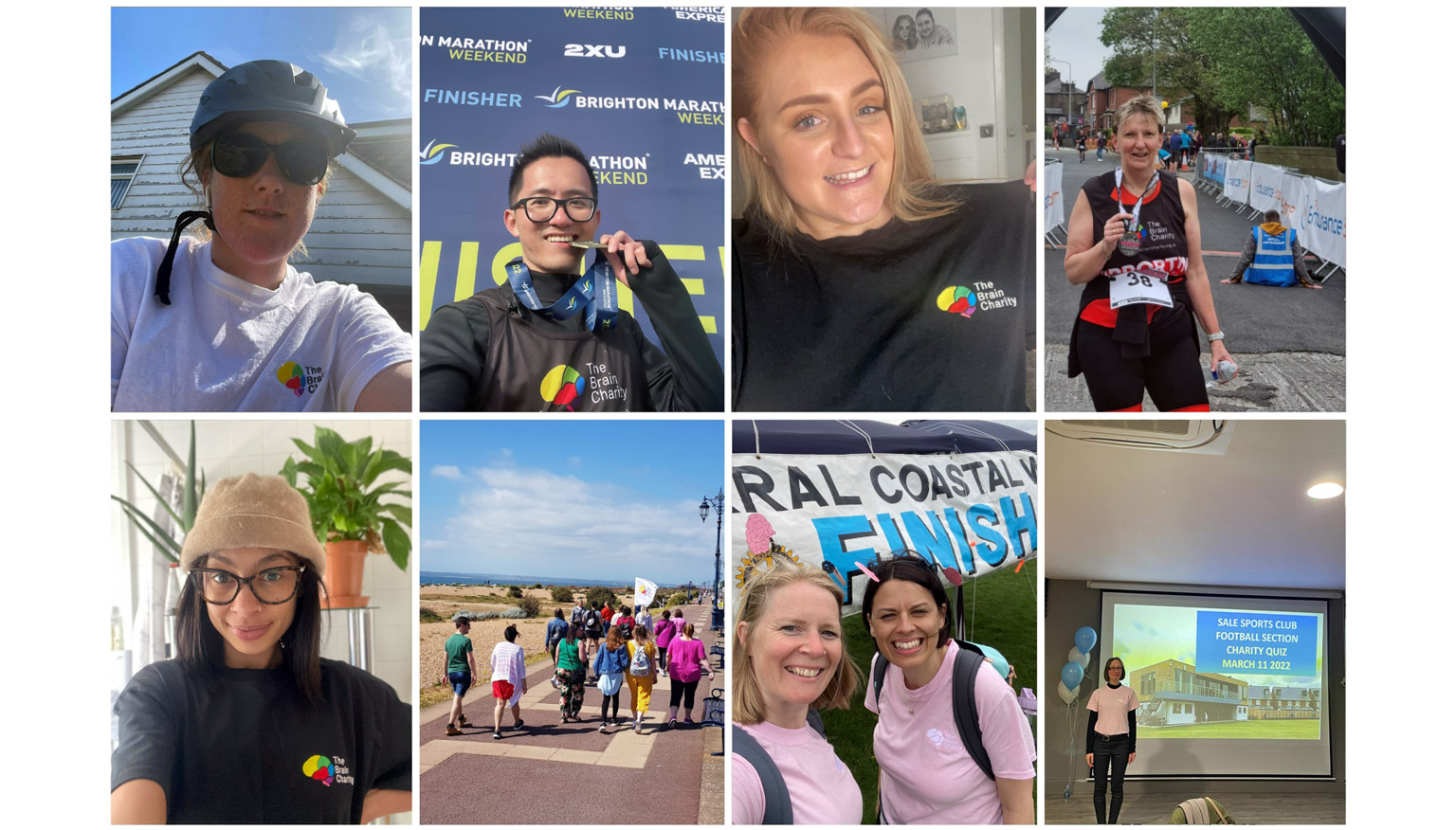 Here we celebrate some of the incredible people who’ve dedicated themselves to supporting The Brain Charity over the last few months.

Sarah threw herself out of a plane to take on a daredevil skydive in honour of her dad, who experienced a brain injury caused by a car accident before he passed away last year.

She raised more than £400 in his memory.

In April, Tim completed the Brighton Marathon – his first ever time tackling the 26.2 mile distance.

He said: “This was the most unforgettable moment of my life. I am really proud of myself that I didn’t give up.

The volunteers, adults and kids who gave high fives and cheers all along the way were so amazing.”

She said: “It has been a wonderful experience. What The Brain Charity do is just amazing. They change lives.”

Roisin raised £300 by taking part in our Stroll & Roll challenge to travel at least 60km in May.

She said: “Completing it was hard but rewarding. I have a neurological condition so it made me more determined to do this.”

The sun shone on the Portsdown Group Practice staff when they pounded the pavements for a sponsored walk.

They chose to support us as one of their team has chiari malformation and because they regularly come across neurological conditions. These superstars raised £1,417.04 across 6 GP surgeries.

Claire and Laura took on the Wirral Coastal Walk last month in memory of Claire’s dad, who passed away from a brain tumour.

Mary smashed the Horwich Triathlon for The Brain Charity, in memory of her sister who sadly passed away from a brain haemorrhage.

Earlier this year, Lisa held a quiz night at Sale Sports Club dedicated to the memory of Yasal, a cherished teammate of FC Sporting Sale Tigers Under 15s who died of a brain aneurysm aged just 14.

She raised more than £705 for The Brain Charity. 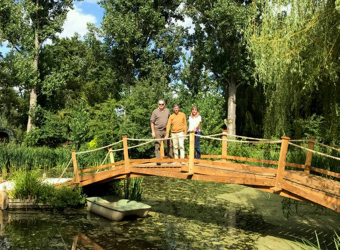 Steve George raised more than £10,000 by completing the five-month challenge. 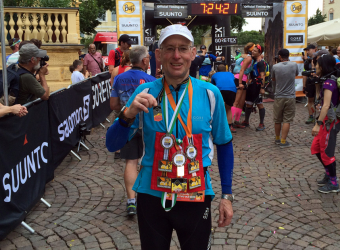 Lifeline appeal and surprise Yoko Ono gift make it most successful year yet for our Christmas appeal.