Alzheimer’s is a disease which damages the brain. It is the most common cause of dementia in the UK, responsible for between 60 and 70% of cases.

Dementia is a term used to describe the symptoms associated with a decline in brain function – such as memory loss and problems with thinking and language. Its effects usually get worse over time.

Old age, family history and untreated depression are all thought to be the main causes of Alzheimer’s.

It is also linked to lifestyle factors like high blood pressure, high cholesterol, smoking, obesity, diabetes and lack of exercise.

What are the symptoms of Alzheimer’s?

The main symptoms of Alzheimer’s are:

Are you affected by Alzheimer’s?

If you’re affected by Alzheimer’s, The Brain Charity can support you.

We provide practical help on all aspects of living with Alzheimer’s, emotional support such as counselling, phone befriending and group therapy and social activities to people with Alzheimer’s from all over the UK from our centre in Liverpool. 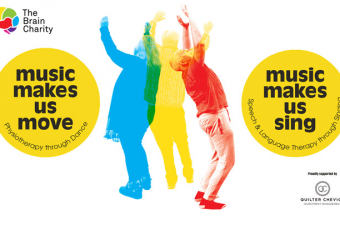 Workshops for people with dementia

Speech and language therapy via singing and and physiotherapy via dance for people living with dementia. 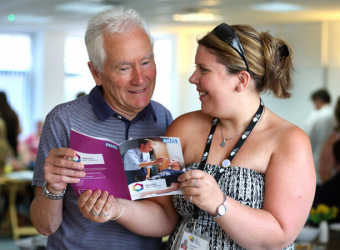 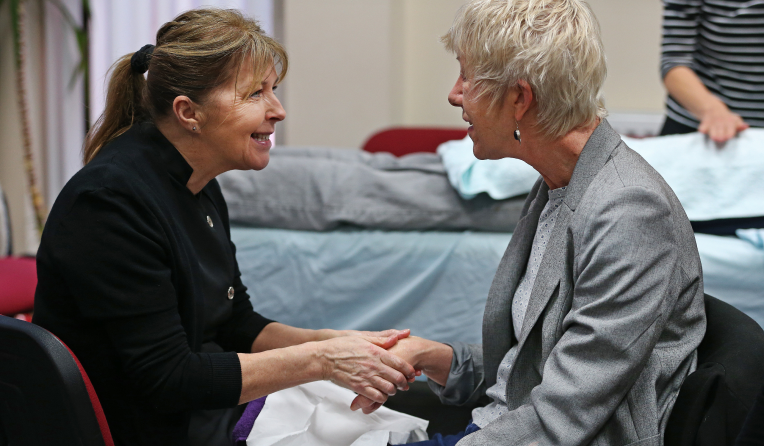 Caring for someone affected by Alzheimer’s

Are you a carer for or relative of someone with Alzheimer’s? It’s just as important for you to look after your own physical and mental wellbeing too.

The Brain Charity provides free support for carers, friends and family of people with any form of neurological condition, including Alzheimer’s, from anywhere in the UK. 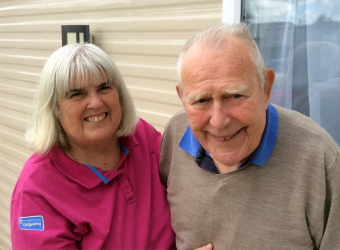 Robert, 92, was diagnosed with vascular dementia with Lewy bodies in December 2018.

Visit our library to read Alzheimer’s Disease by Paul Dash, or Coping with Alzheimer’s by Pete Moore, or search the online catalogue here.

Search for support groups in your local area here.

Our Music Makes Us! sessions, providing physiotherapy through dance and speech and language therapy through singing, are available online or in care homes across Merseyside. Full details can be found here.